The Sacred Room of Desire is an exciting performance, suitable for any kind of audience, that tells the most famous and fascinating Indian love stories, in particular about the god Shiva, intemperate husband and the most powerful among the hermits at the same time, and how he was able to create his incredible divine family. The show, freely readapted from the Hindū tradition of the puranas, texts written especially for women (whom the reading of sacred texts was not allowed!), follows in fact the thread of the desire and its unforeseeable role and consequences within a very special gods group.

Shiva’s family is in fact composed by his beloved Parvati, the most delicious girl-goddess, daughter of the Himalaya Mountain, – in the previous life known as Sati, daughter of the powerful Daksha -, and Ganesh, their joyful and glutton elephant-headed son, born and re-born in an incredible sequel of events, together with their unexpected divine relatives, friends and enemies, in a great lot of heartbreak and unattended happiness. 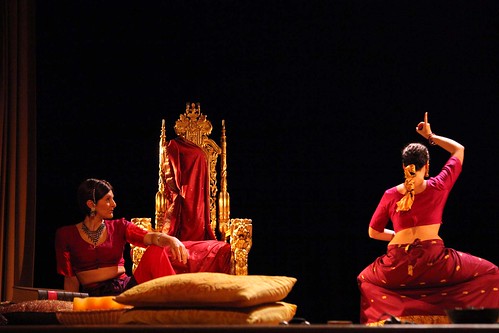 The performance technique is the most varied, by alternating interactive acting with the help of the Indian mudra (strictly Indian codified gestures), South Indian Odyssi dances and more modern and lighthearted folk and Bollywood style. The play is suitable both for theaters, multi-functional locations and not theatrical ones and, in particular, for green and natural areas, perfect for festivals with continuous passage of audience, for its narrative structure divided into stories. 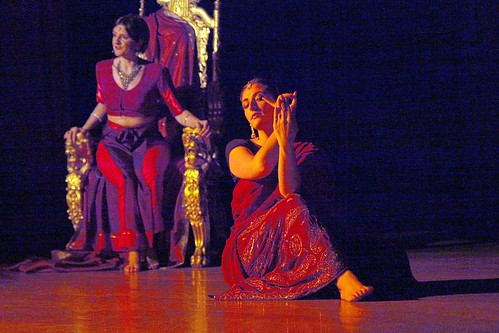 Watch THE SACRED ROOM (old version) in Milan and in Turin